Saturday was the inaugural Northern VA Collaboration event in Sunderland… Despite the name, VAs from all over the UK attended – some from as far away as Cornwall.  A lot of the VA events tend to be held down south as this is where the greatest concentration of VAs is within the UK, however this regional event is (I believe!) the very first of its kind – a VA specific event held in the confines of the North…

As usual, we have some pictures, but I forgot to take lots as it was such a jam packed day!!!  More pics will shortly be available over at www.northernvacollaboration.co.uk 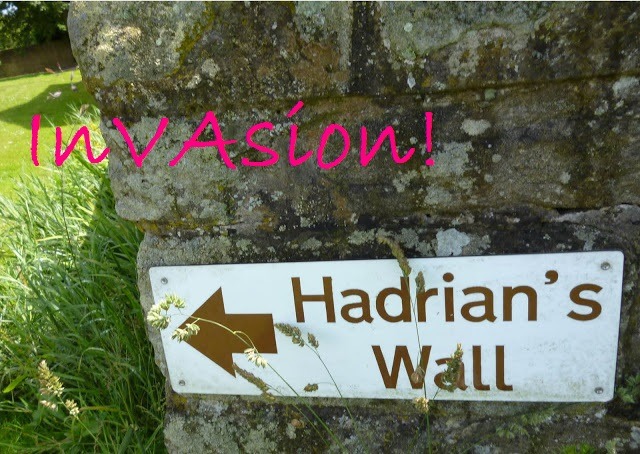 Caroline stages an inVAsion to England! 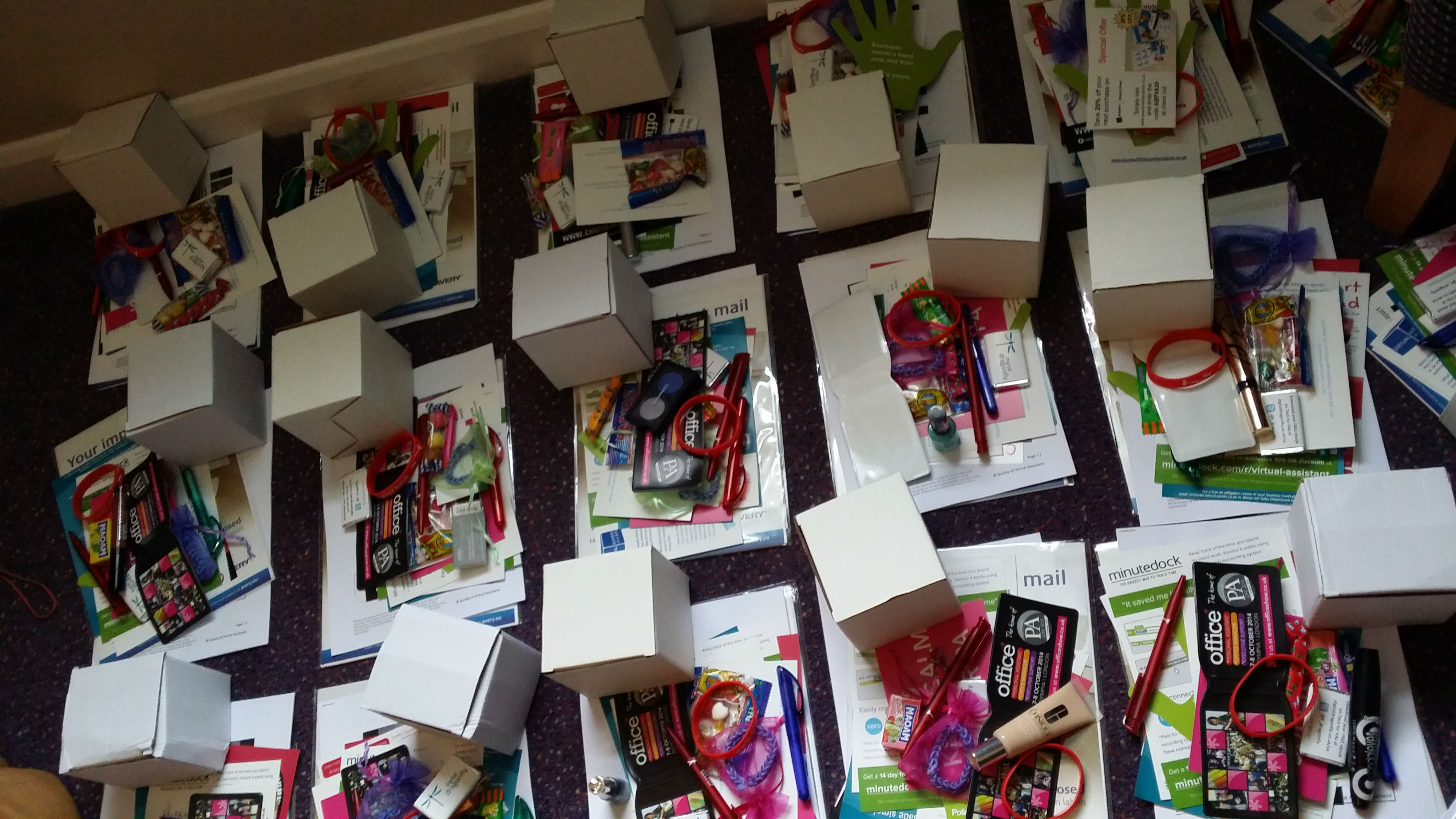 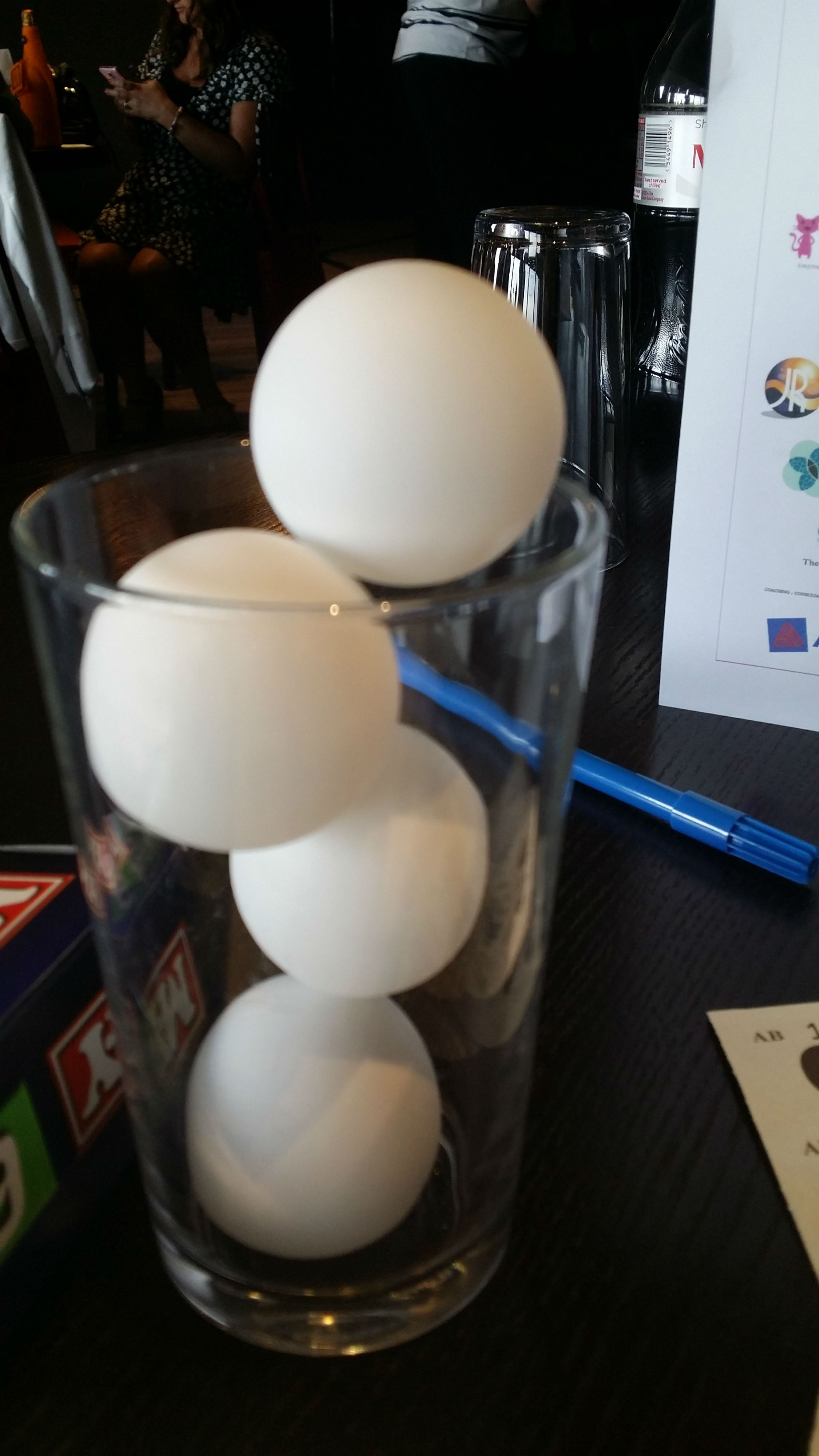 A bit random – but these were one of the excellent ice breakers – it was ping pong mayhem in the Stadium of Light… But if you want to know how they got used, you’ll need to book next year’s ticket!  We also had Joo-Li of LindyJazz fame (you may have seen her on the Hotel Inspector recently!) teach us how to dance a Charleston – and how dancing relates to best business practices – for someone with two left feet, it’s a pretty amazing feat she managed there to get me dancing at all!

Other parts of the day were: Paul Wakefield helping us hone our online sales skills – I love a bit of automated genius!  And Lawrence Conyers taught us all about online video and why it is so important as part of your online strategy… He even gave us some insider tips on how to cut costs without cutting quality.

Finally – the most nerve wracking bit of the day for me – we had the somewhat scarily named “VA Question Time” – with Angela acting as Jeremy Paxman though, I got off rather lightly… Question of the Day though goes to a newbie VA Elaine Grieves who asked “What would be the first thing you would do if you had to start all over again?” I admit, it did have me flummoxed as I had to think for a bit – my answer was (eventually) open a new bank account, which is really unexciting!! 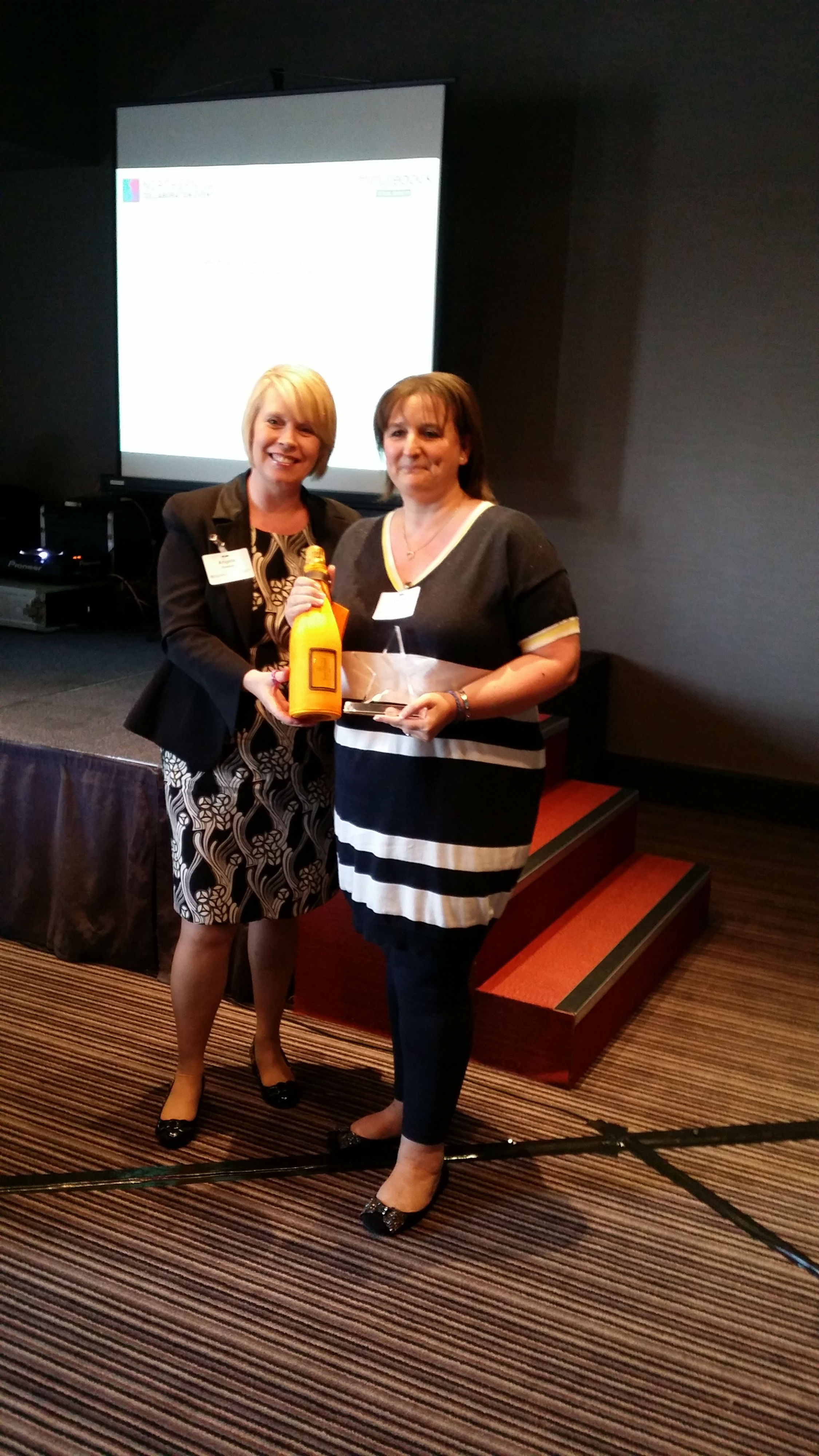 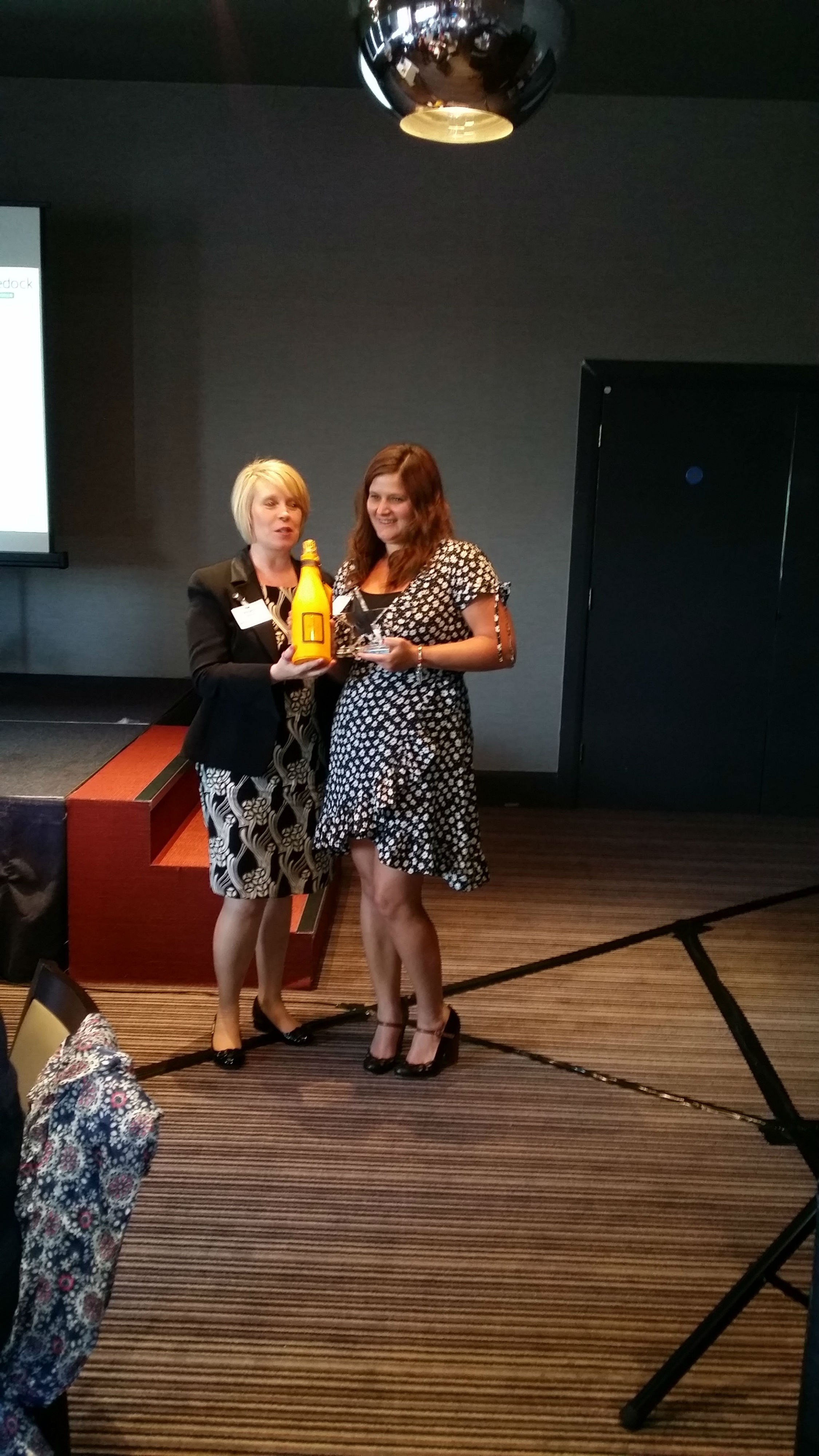 Event organiser Angela Dawson presenting Joanne Hawkins with the Northern Region VA of the Year Award.  And Kelly Cairns with her runner up award.  Well done ladies – and good luck for the finals in November at the VA Conference in Windsor! 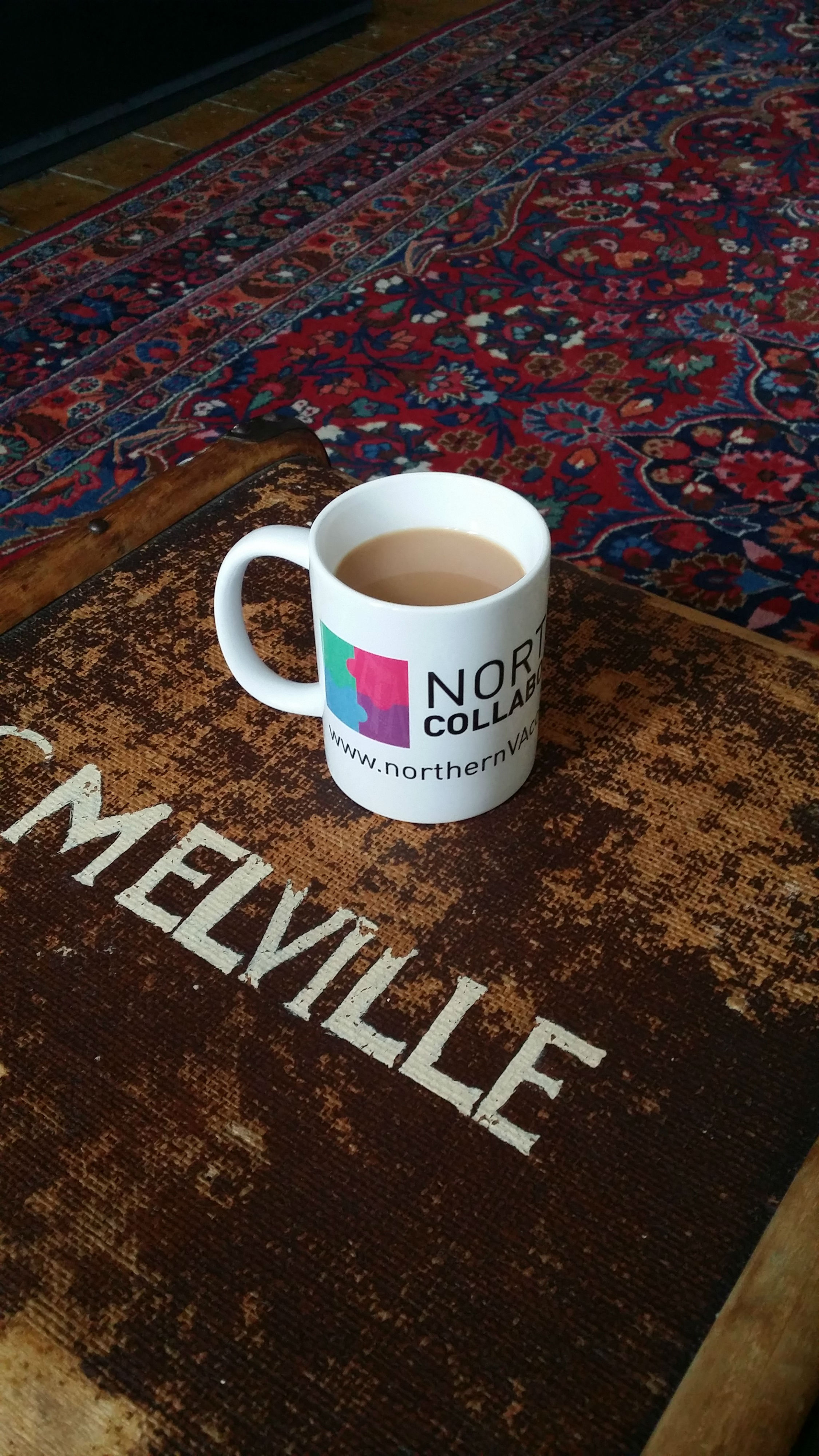 Back home and a nice cuppa in my new Northern VA Collaboration mug!   And the team are doing it all again next year – date for your diaries, Saturday 25 April 2015 – keep your eyes peeled for more info!