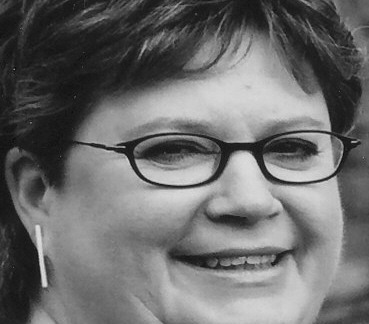 I was born in London of Scottish parentage, and spent my first 18 years in Le Havre, France.  The family moved to Scotland in 1971 where I completed my secretarial education before heading south to Brighton where I married and lived for 15 years.  I was one of the happy band of Brighton to London commuters, and had a marvellous time working in London.  When my first marriage ended I decided I needed to do something completely different, so having sold up in Brighton, I moved to Worcestershire and did a one year course at Pershore College of Horticulture, which gave me a National Certificate in Horticulture (with Credit).  I moved to Frome, in Somerset, and worked for a market gardener picking and packing lettuces and other vegetables, then an organic grower whose fields abutted those where Glastonbury Festival is held, and finally to a large nursery on the Somerset/Wiltshire border.  Finally, I decided that I needed to get back to reality and earn some proper money, and was offered the job of Personnel/Admin Manager at Cuprinol when they were still based in Frome. In October 1992 I went to a “do” at an hotel in Plymouth with a girlfriend, and met a blue-eyed Welshman called Huw Thomas.  After nearly a year’s commuting between Somerset and Wales, I moved to rural Mid Wales in the autumn of 1993, and married Huw between lambing shifts in April 1994.  We now live contentedly on the side of a hill in the Cambrian Mountains near Aberystwyth, with his six working sheepdogs, my two cats (Henry and Max), and a multitude of chickens (Huw’s hobby). 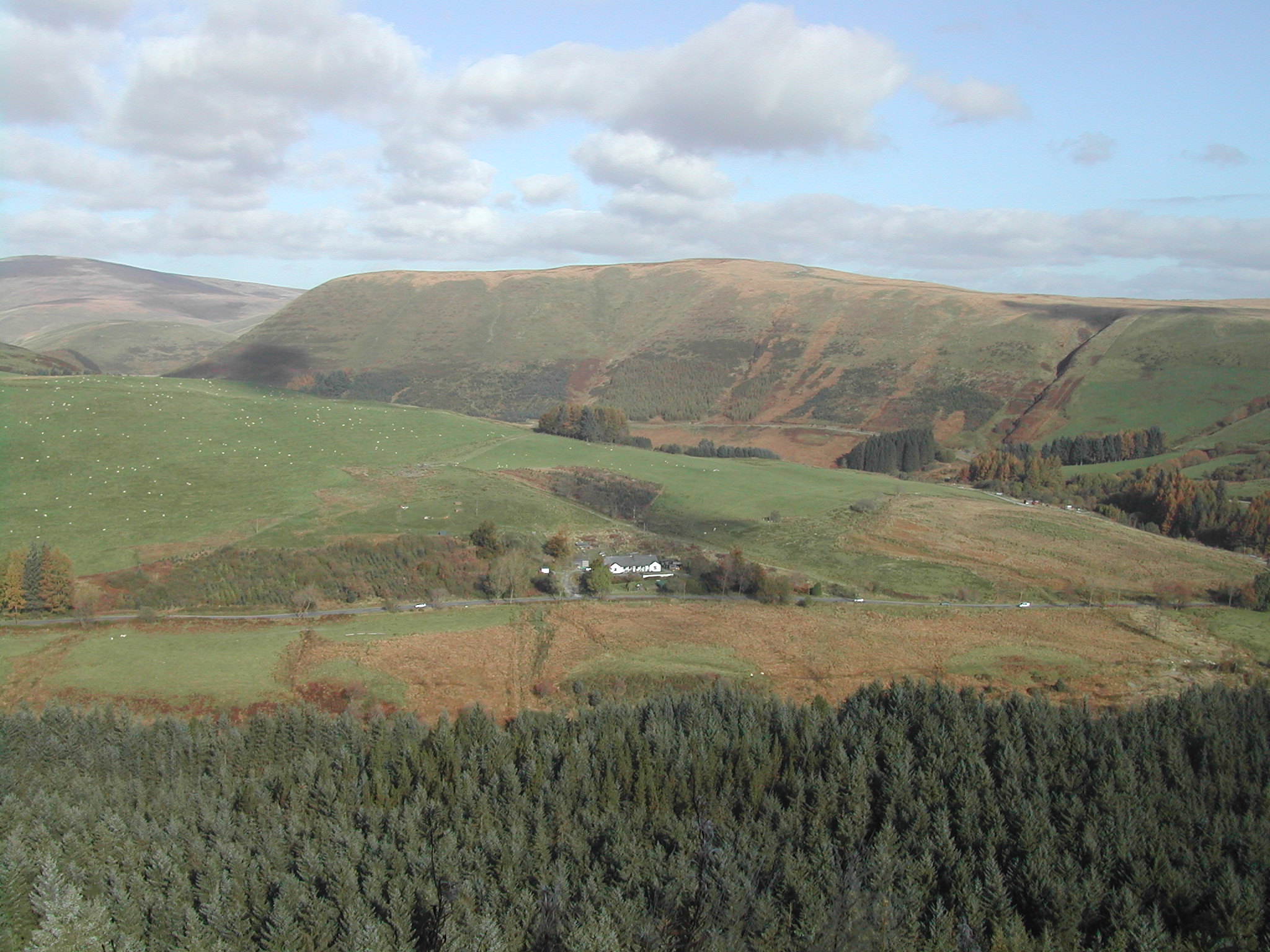 I originally became a VA in partnership with a colleague who had been made redundant at the same time in 2002.  After my six months on unemployment benefit I got a part time job to help the finances, but shortly thereafter the partnership ended fairly acrimoniously (not on my part, it was a complete surprise).  I was determined to continue with a business of my own, and Office Stuff was launched in January 2004.  I continued with the part-time job until June 2005, when I made the decision to become fully self-employed and run Office Stuff as a full-time business.  I’ve never looked back.

I’ve always been passionate about being “simply the best”, and it was the part-time job that finally crystallised the feeling that I would be better off doing this on my own behalf, rather than being told how to run an office by someone who knew no more about office management than I knew about plastic injection moulding!  I am still surprised that I lasted as long as I did at the part-time job!

With over 30 years’ experience in senior roles at Chairman and CEO level and in office management, I have extensive knowledge of office life which I enjoy passing on to others.  I have worked for chartered and building surveyors, architects, solicitors, loss adjusters, insurance brokers, solicitors, charities, in merchant banking, manufacturing, marketing and sales, so I have many skills that I can use to help small businesses and individuals.

I am a Member of the Institute of Leadership & Management, and of the Institute of Certified Book-Keepers, and I am currently pursuing further ICB qualifications.  I keep my skills and knowledge up-to-date by going on as many courses as I can fit in.

A typical day will start with a cup of tea brought to me by Himself, at 7.00 am.  Hungry cats shoo me out of bed by 7.30, and on the way to the kitchen I switch on the computer so that it can get its warm-up exercises out of the way, and then I feed the cats.  Cats fed and kitchen tidied, I have a shower and get dressed, and am at my post usually by 8.30 am.  I read and respond to emails, catch up with Skype conversations, and then on to the task for the morning which can be anything from audio transcription, to writing, or preparing a business plan for a client.  I may also be doing a call answering shift for Call Team.  I stop for lunch at 12.30 when Huw Thomas comes home, and get back to my post at 1.30 or 2.15 if I decide to catch up on the goings on in Leatherbridge… Yes, I watch Doctors when I can!  No point in working for yourself if you can’t use your time as you see fit!  The afternoon may be spent doing book-keeping, copy typing a novel for a local publisher, or designing a website or some stationery.  I am usually on Call Team shift late afternoon/early evening.  I usually stop at 6.00 pm and start making dinner.  Most of the time I get to spend the evening in Huw’s company, but if there is a deadline, then I’ll be back at my post until the work is done.  The cats usually keep me company in the office, either in their baskets on the windowsill or on the desk or the printer.

I have recently joined 4Networking, so I have a very early start every fortnight with a lovely cooked breakfast and some jolly chat, and mornings are when I visit existing clients or meet up with potential new ones.

I have always been a fairly independent operator, and I now have a much happier work/life balance.  There is always something new to learn, and it’s great going to networking events and meeting new people.  My clients are really nice, and I have a very varied workload.  I think I’m probably completely unemployable in the conventional sense now, should I ever be tempted!